So what was I excited about going to on Friday?

Ever since I read The Other Boleyn Girl I have been obsessed with the Tudors, this was the book that got me interested in finding out more, and the more I found out the more fascinated I became with Tudor and Plantagenet history, and I devoured all of Philippa Gregory's books.

When it popped up on my FB feed a couple of weeks ago that Philippa Gregory was doing a small UK book tour for her new novel, Three Sisters Three Queeens, and that she was going to be in Birmingham, well it was a no-brainer, I HAD to go!

She was very interesting, and the passion she has for these Tudor women was very obvious, at one point she remarked that she could feel herself beginning to rant, lol

She talked about how there is very little in the archives of the lives of these Tudor women, how they lived, their marriages, what they thought, It was a time dominated by men.
She researches what she can of them and then the stories come from her imagination, obviously there are the basic facts of history there, but what they thought, how they acted is what she
imagines.

How wonderful to have such imagination and creativity

She talked for around an hour then invited questions.
Someone asked,  "have you had any thoughts as to who your next book will be about"
The answer was Yes! Jane Grey..... a collective Oooooh went around the room.

I will eagerly await that one :-) 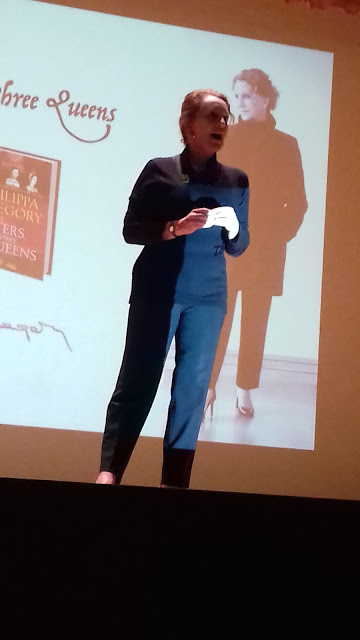 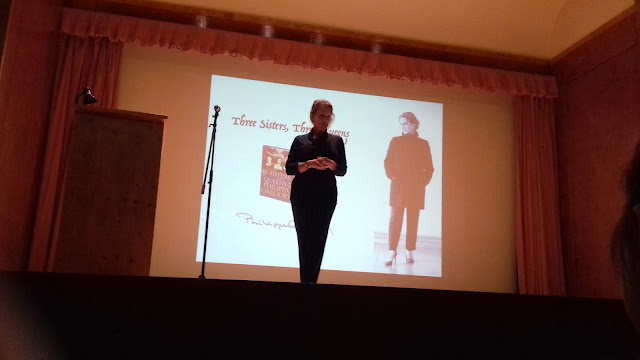 Surprisingly the hall was not full, I can't think why as other venues were sold out.

We did get a seat at the front because of that, although as you can see it was probably
not the best place to sit, but at least we could hear. 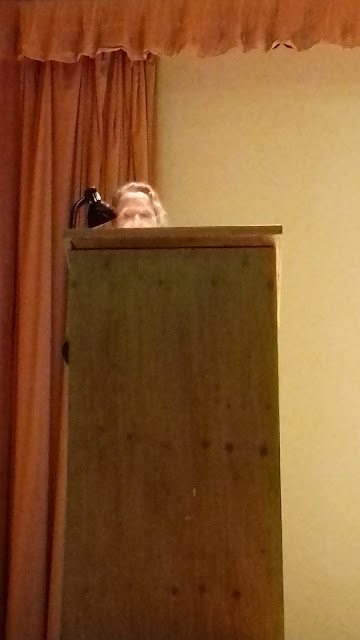 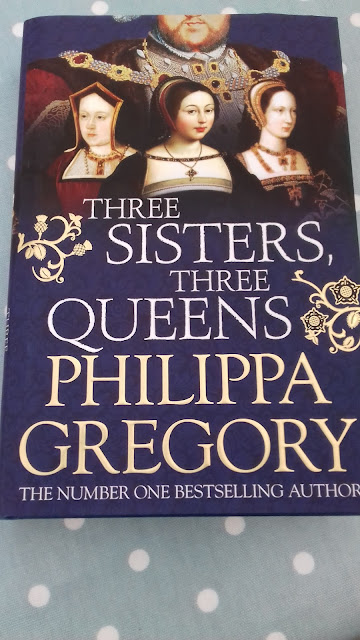 Afterwards she was signing books, so now I have my own autographed copy :-) 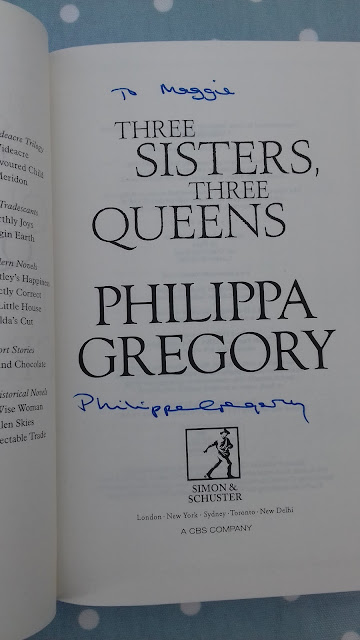 ************
Both me and Mark have a week off work next week, we have a few days out planned, a couple of NT places and hopefully a trip to Windsor Palace.  That one has been on my list for so long that we really need to make the time for it this week.

Sounds like a wonderful event! I like her books so I will have to watch for this one.

What a wonderful event and how nice to have a signed copy of her book. I too enjoy Phillipa's books and the history behind them. Enjoy your time off work.

Lucky you. I love her novels as well.

What an interesting event to attend. I've never read any of her books though I have been tempted, I'm just not sure I'd enjoy the fiction bits mixed in with facts, not sure it's for me. Perhaps I should give one a go and see how I get on. How lovely to have a signed copy of her book, and personalised too.

Nothing quiet like listening to an author in person. I haven't read the books but sure enjoyed watching The Tudors on TV--they were ruthless!

Oh, I am soooo envious! I have read every single book of Philippa Gregory's. I am a year 4 teacher and have taught children about The Tudors many times and I hope my passion for the subject rubbed off onto them! Hampton Court is an amazing place. I would definitely recommend a visit there. My husband and I got married in one of Henry VIII's hunting lodges. It was incredible!

Very exciting!! I would have LOVED to go that. :)