Where did October go!

We just seem to be hurtling towards Christmas at an alarming rate don't we, it's really scary how as you get older the months seem to fly by faster.  Remember when you were small, and the year stretched ahead of you and it seemed like forever until Father Christmas would visit, or until your next birthday?  Ha Ha Ha, the joys of getting old(er).

We had two birthday celebrations in October, Oliver turned five, five!!  (those five years went by far to fast!!), and Mark's birthday was last weekend, which we celebrated in London, as we have done for the past couple of years.

I've read / listened to quite a few books in October.  Mark bought me the new Kindle Fire 8, the one with Alexa, a few weeks ago, the sound had gone on my other Kindle Fire, and to be honest I do prefer the feel of a real book in my hands, but seeing as I'd got a new gadget I took advantage of the free months trial of Audible and Kindle Unlimited, and I have to say that I've become a bit addicted to listening to audio books.
I do have to wear headphones otherwise I find I get distracted, and the narration on some is not the best, (accents and female voices are sometimes particularly bad!) But on the whole i'm enjoying it, I don't watch a lot of TV so this is keeping me entertained while i'm knitting, or whatever.

I know there was a bit of hype when this one came out which I didn't get to be honest, it was ok but had I been reading rather than listening I don't think I would have finished it 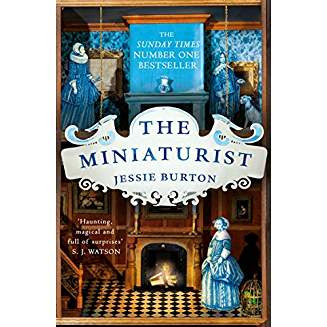 Mark Edwards writes a good psychological thriller.  I enjoyed this one, (although the narration,
by Napoleon Ryan was a bit strange in places, his female voice and Leeds accent were awful!)

Mark Edwards also wrote The Magpies, which is really good 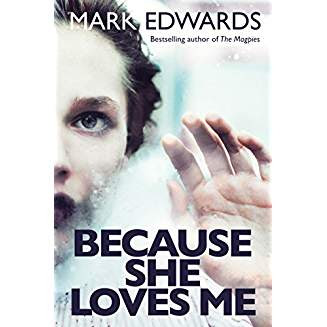 I've read a couple of Amanda Prowse, they usually jog along quite well.

This one was read by Amanda Prowse herself,  I have to say she did a terrible job, (sorry Amanda) her voice was quite depressing and made the main character come across as weak and pathetic, but, again, I did enjoy the book despite that.

I should imagine it's quite hard work narrating a book, so perhaps i'm being a little too judgmental, and they are just my opinions, you may feel differently. 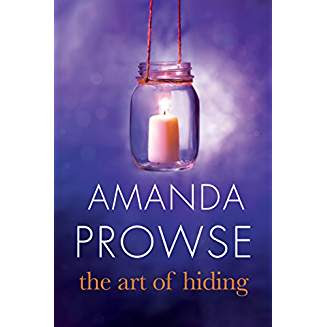 The next two books I 'borrowed' from Kindle Unlimited

I've never read any Paul Pilkington before, but this was good.

Matt is trying to rebuild his life following the breakdown of a long-term relationship. The most important thing to him now is to be with his son, Charlie. But when Matt gets a sinister warning from a mysterious stranger, it sends chills up his spine. Then Charlie vanishes during a trip to the local pool, and it suddenly becomes clear that something is terribly wrong.
Desperate to protect his loved ones, Matt goes looking for answers. Who’s after them? And why? Matt finds himself caught up in a web of lies that leaves him questioning everything he once trusted.
Can he get to the truth before it’s too late?  (Blurb taken from Amazon) 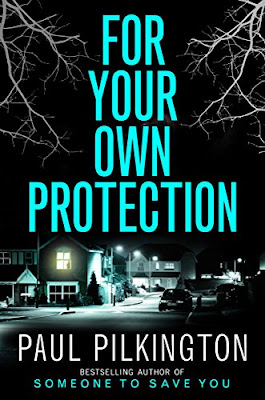 The Mangle Street Murders (The Gower Street Detective Series) is the first of a series of  4 books (so far as I can see).
If you like Sherlock Holmes you might enjoy these, or if you are a really huge Sherlock fan they might annoy you, lol, they are sort of a poor mans Sherlock I suppose, Sidney playing Sherlock and his side kick is his ward, March.  I'm almost at the end of this one have downloaded the others via Kindle Unlimited 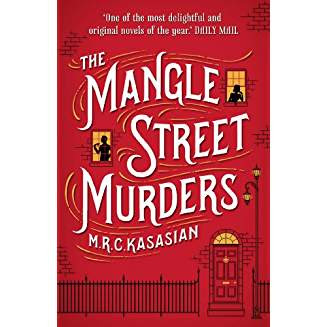 I'm tempted to keep Kindle Unlimited, well, for another month or so at least because a lot of the books have the option to switch between reading and narration, it's £7.99 a month, so the price of a book really, I'd be interested to hear if you have tried it and what you thought, did you think it was worth it?

To finish the month of October off nicely I'm going to our annual Halloween meet -up at the Nimble Thimble this weekend.  Really looking forward to seeing everyone again and a day of stitching and perhaps a few new purchases ;-)
I'm making a weekend of it, so also looking forward to a little 'me' time too :-)

Tonight Is our monthly stitching get together, and I actually have some stitching to take with me this month, (shock horror), It's a Christmas gift for someone small and cute and I'll show you more next time.

Talking of small cuteness, my eldest daughter, Jenny is expecting again, so Oliver will be getting a new little brother or sister in early April and we are so happy to be welcoming another Grandbaby :-)

So my knitting needles are still clacking away, lol and I'll show more of that next time too.

I like to hear what others are reading and get their opinion - I find myself often going back and reading books again as I can't find something new that appeals. I've not tried Kindle unlimited as yet but now that you've mentioned it I might.

Awww, such lovely news to hear of a growing family, many congratulations to Jenny and her husband. I've actually never listed to an audio book, I don't know why but it just doesn't appeal to me. I find it quite hard to concentrate so my mind would probably wander off, I'm the same when watching TV unless it's something which really grips me. I've read a lot of Amanda Prowse books, I find them a bit hit and miss but good enough to keep going with them. I haven't read The Art of Hiding but it's on my Kindle waiting along with another two of her books. Enjoy your Nimble Thimble meet up, I'm sure it'll be a lovely weekend.

Congratulations, Maggie. How exciting for your family to be growing again!!!!

Have a good time at your stitching group!

Good news about another baby!!Oliver is a great age for a sibling. My group read The Miniaturist and none of us really liked it. Not sure where it's publicity came form.

Congratulations to Jenny and her hubby on the news of a new addition, exciting times for you all.
I've read the Miniaturist, I thought it was a bit drawn out.
Enjoy your weekend away.

I've definitely noticed how the years have been passing faster and faster as I've gotten older. I'm not liking it! Congratulations on your new grandbaby's announcement.

Congratulations to your daughter on her forthcoming baby. I'm not surprised you've got your knitting needles out.
I haven't got into audio books yet. I was also disappointed with The Miniaturist' given all the hype. I enjoy Mark Edwards too.